Teixeira Insurance Services LLC is an independent California insurance agency. The focus of our company is to provide our clients with comprehensive risk management, asset protection, and estate planning services. Our relationships with national insurance partners provide us access to the best life, home, auto, and business insurance companies available.

With our ability to work with over 30 highly rated insurance carriers, we are able to find our clients the best products for their specific insurance needs. We also have access to top national insurance brokers to help place specialty lines of insurance for our clients.

Kevin Teixeira is the President and Insurance Agent of Teixeira Insurance Services LLC. He has over 11 years of experience in the insurance industry and has extensive experience in estate and legacy planning.

Kevin began his career in 2008 with New York Life Insurance Company. He was awarded membership into the elite Chairman's Council and Executive Council. He received the high honor of being named Agent Of The Year for his region. Kevin also achieved Million Dollar Round Table (MDRT) status multiple times (top % of all insurance agents in the world).

In 2016, after a very successful career spanning almost 8 years, Kevin decided for Teixeira Insurance Services to become an independent insurance agency. This independence gave Kevin the ability to provide his clients with an expanded offering of insurance carriers and insurance products.

Kevin has worked with many successful individuals, families, and companies to achieve their asset & income protection needs. For many high net worth families, Kevin has designed their insurance funding for their estate plans.

Kevin earned a degree in Agribusiness Finance & Real Estate from Cal Poly State University in San Luis Obispo in 2003. He was born and raised on the Central Coast and has multi-generational ties to both San Luis Obispo and Santa Barbara counties.

Alex Hoover is an Insurance Agent with Teixeira Insurance Services LLC who
specializes in property and casualty insurance. He advises his clients in the areas of personal and commercial insurance solutions.

In 2015 at CSU Bakersfield, he helped the team capture the WAC Championship and finish the season with 36 wins. While being a coach at Cal Poly from 2011-2014, his team won their way to a Big West Championship and back-to-back NCAA Tournament appearances. Cal Poly won more games than any other program in California from 2012-2014.

Alex coached at Santa Barbara City College from 2007-2010, as he helped the team to 4 straight winning seasons and a 102-65 overall record. During his single season at University of the Pacific, the team registered a 30 win season. Alex also coached the Santa Barbara Foresters from 2010-2013, where they won two national championships.  Alex takes the same winning process from coaching collegiate baseball and applies it to advising his clients in their insurance needs. He understands what it takes to be prepared.

Alex was born and raised in Pismo Beach and attended St. Joseph High School in Santa Maria. He played college baseball at Santa Barbara City College and then transferred to San Francisco State University where he graduated from. He later earned a Master’s Degree in Counseling and Guidance from Cal Poly State University in San Luis Obispo in 2014. 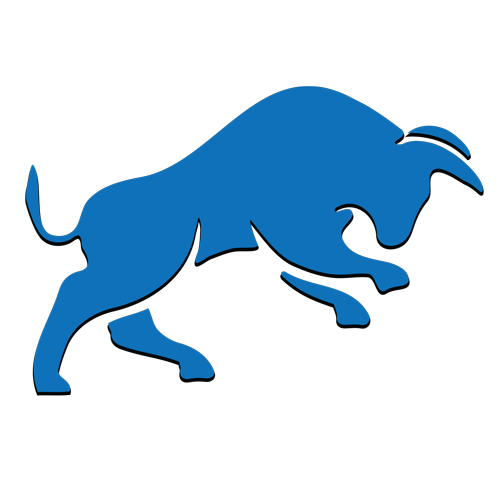 Each Company Is Independently Owned And Operated.

Kevin Teixeira is an Investment Adviser Representative with Teixeira Wealth Management LLC, a Registered Investment Adviser, offering investment advisory services in the state of CA. These services are strictly intended for individuals residing in the specific state(s) referenced.

Kevin Teixeira is an Insurance Agent (CA Insurance License #0G28729) licensed to sell insurance in the state of CA. No insurance business may be conducted outside of the specific state(s) referenced. From time to time, Kevin Teixeira may be licensed in states in addition to CA.

Kevin Teixeira is a Real Estate Broker (CA BRE License #01466752) licensed to sell real estate in the state of CA. No real estate brokerage business may be conducted outside of the specific state(s) referenced.

Information on this website is not a recommendation because it does not take into consideration the reader's personal circumstances.

None of our companies provide legal or tax advice.

© 2022 Teixeira Capital Companies. All rights reserved.
Each Company Is Independently Owned And Operated